Dr. Judson Shelnutt offers health care for women in menopause. Women experience a lot of changes in their bodies once they reach menopause.

Some of the changes include:

Women in menopause experience drastic fluctuations in hormones. With changes in hormones comes changes in mood, which will be very similar to when a woman is on her period, only they last longer.

The mood changes will be evident as they will be different from the premenopausal period. There will be a lot more irritability, sensitivity, and emotions.

Some women are better at controlling their moods than others, so the effects of menopause largely depend on the individual. 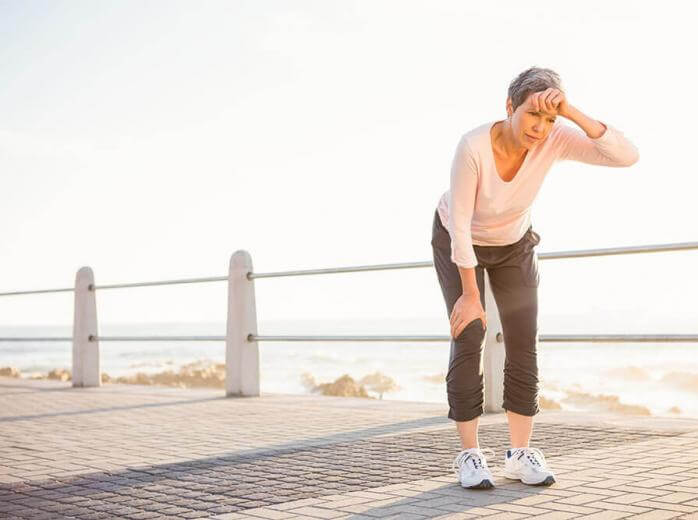 One of the more vivid changes a woman’s body will undergo during menopause is to their menstrual activity. The changes will vary from woman to woman depending on their regular menstrual cycle.

Periods may end up being shorter or longer during menopause and happen with increasing irregularity. Bleeding may also be lighter or heavier.

Missing periods is often a sign of pregnancy, so that option has to be ruled out before menopause is stated as the cause. The further into menopause a woman goes, the less frequent and heavy her menstrual activity will be.

Another common change that happens to women during menopause is hot flashes. Hot flashes are sudden bouts of heat either on a specific part of the body or all over the body.

Hot flashes range widely in intensity from weak and mild to intensely strong; strong enough that they cause a lack of sleep.

Hot flashes usually last for a few minutes where the skin turns red and sweating may occur. Most women experience the most severe of hot flashes during the period right after hitting menopause. After that, the hot flashes naturally decline in intensity.

Women in menopause also have a harder time with vaginal lubrication than any other time in their lives. The dryness is caused by the decreased production of estrogen in the body which affects the amount of moisture produced by the vaginal walls.

Estrogen is also the hormone that is responsible for sexual drive and arousal in women. Less production of it will lead to less libido which will also cause a lack of adequate vaginal lubrication.

On the other hand, engaging in sexual activity may increase blood flow to the vagina and make the vagina less dry than it otherwise would be.

Osteoporosis will restrict you from performing a lot of physical activities that you were previously able to do. The good news is that there is plenty you can do to slow down the rate at which your bones are losing their mass.

Exercising including strength training, cardio, and yoga among others will all help to strengthen your bones. Taking more calcium and vitamin D will also help preserve your bones.

The above are only a few bodily changes that happen during menopause. When you experience such changes, be sure to visit your doctor.