A woman is said to be in menopause when she misses her periods for 12 months. The age at which women reach menopause varies in different women. In the US, the average age of menopause is 51 years. Menopause presents with many changes in the body and a woman can tell that she is in menopause when she starts experiencing symptoms like hot flashes.

Menopause is a normal physiological process in a woman as she ages but some conditions can predispose you to early menopause like having your uterus removed at an early age. Menopause is gynecology in Winter Park issue that is treated by managing the symptoms.

During menopause, the level of progesterone and estrogen that is produced by the ovary begin to go down thus you are less likely to become pregnant. These hormonal changes cause changes in the menstruation cycle and eventually you stop having periods. Menopause can also be triggered by medical procedures like removal of the uterus before you get to the age of menopause. 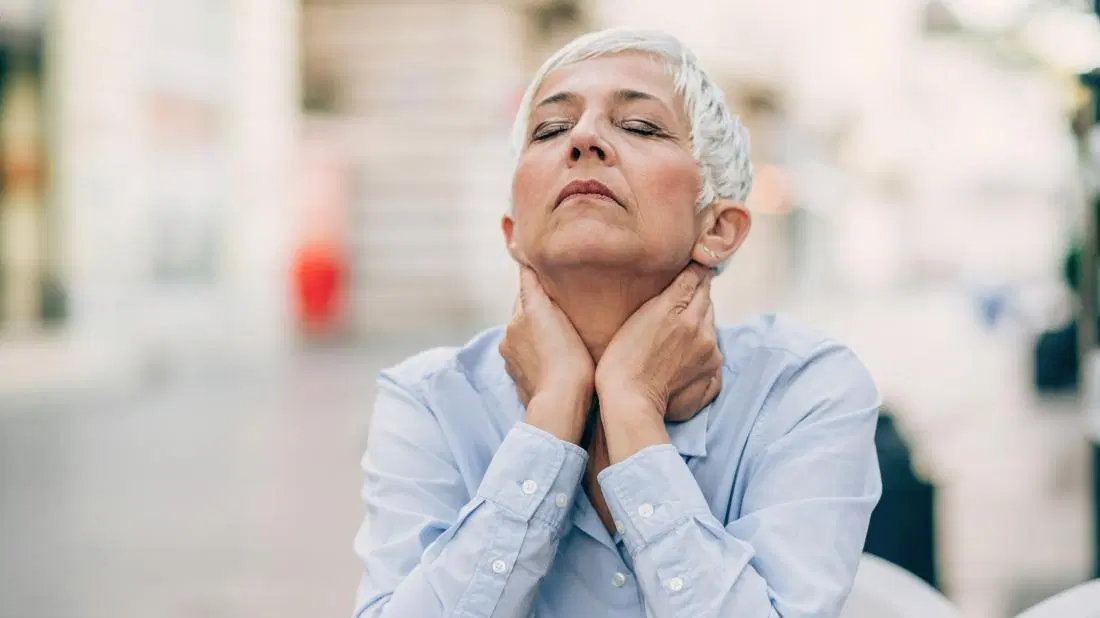 Once the uterus is removed, you stop having periods because there is no endometrium to be shed. This also causes hormonal changes resulting in symptoms of menopause like hot flashes. Some women may experience premature menopause because of the failure of the ovary to produce enough hormones due to autoimmune diseases or genetic mutations. These women require to be put on hormonal therapy. Chemotherapy and radiotherapy can also trigger temporary menopause that rarely causes infertility.

What Are the Symptoms of Menopause?

During menopause, women experience hot flashes which cause a rise in the temperature of the upper half of the body. The hot flashes may occur many times in one day and may cause increased sweating and chills and palpitations. Women who smoke, are overweight, or stressed may have worse hot flashes.

Women in menopause may also gain more weight due to hormonal changes which cause the rate of metabolism to slow down. One of the earliest symptoms of menopause is missed periods. A woman is in menopause if she misses her periods continuously for 1 year. Lack of estrogen during menopause causes bones to become weak in a condition called osteoporosis. This could make the woman more susceptible to fractures.

Other symptoms of menopause include vaginal dryness, mood swings, shrinking of breasts, night sweats, thin brittle skin, and sleeping disorders. Menopause also causes some complications like urine incontinence because of the weakening of the muscles of the pelvic floor thus causing urine to leak when lifting things or when laughing or coughing.

Lack of estrogen also increases the risk of heart diseases and clotting abnormalities and this can increase the risk of death. There is also a reduction in libido which is caused by vaginal dryness and reduced elasticity.

How Do You Manage the Symptoms of Menopause?

You can reduce hot flashes by avoiding triggers like caffeine, stress, and alcohol, and by wearing light clothes, drinking cold drinks, and using AC for your rooms. Sleeping disorders can be managed by doing exercise before sleep and avoiding triggers of insomnia like caffeine and stress. Kegel exercises help to strengthen the muscles of the pelvic floor and therefore will reduce involuntary leaking of urine.

Exercise also decreases the chance of suffering from cardiovascular diseases and other lifestyle diseases like diabetes. Vaginal dryness can be managed by using vaginal lubricants and regular sex to improve vaginal blood circulation. Eat a healthy diet and stay well hydrated. Relaxation will help you manage mood swings. Avoid smoking and alcohol as they can worsen the symptoms.

Menopause is the period when the hormonal levels decrease and are marked by missing periods for a whole year. Symptoms of menopause include hot flashes, weight gain, mood swings, and sleeping disturbances. These symptoms can be managed by exercise, a healthy diet, and avoiding triggers like alcohol.