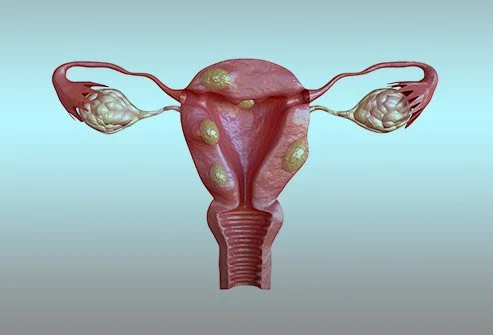 Most women develop fibroids at one point in life. These are abnormal non-cancerous growths that occur in your uterus. Fibroids range in size, from tiny ones that cannot be physically detected to significant growths that distort the uterus. In most cases, St. Louis uterine fibroids may not present any symptoms. However, if they do, symptoms may include heavy menstrual bleeding, constipation, and frequent urination. Fibroids are mostly detected during a pelvic examination or a prenatal ultrasound.

To confirm the presence of growth in your uterus, your specialist may order several tests that include:

This test uses sound waves to produce images of your uterus to allow your doctor to map and measure fibroids. For a trans-abdominal ultrasound, your specialist will use a transducer over your lower abdomen as images appear on a monitor. Other times, your doctor may guide a tiny, lubricated device inside your vagina to detect tiny growths.

Magnetic resonance imaging involves powerful waves to produce more clear images of growths in the uterus. This test enables your doctor to identify the type, size, and location of fibroids and determine a suitable treatment option. The test is also used in women approaching menopause or those with a larger uterus.

What Is the Treatment for Uterine Fibroids?

The treatment options for fibroids range from medications to surgical procedures. Medications work by targeting hormones that facilitate your menstrual cycle. Examples of medications that your doctor may prescribe include:

Your specialist may also prescribe non-hormonal medication such as tranexamic acid to ease heavy menstrual periods. These drugs should only be used during your menstrual cycle.

This is a less-invasive procedure that your doctor may recommend destroying uterine fibroids instead of surgically removing them. During treatment, your doctor uses a laparoscope as a guide to locate the fibroids. A device with multiple tiny needles is then used to heat the fibroid tissue, destroying it. It is normal to experience slight bruising after the procedure due to the small incisions made during the procedure. Symptoms also improve as the fibroids gradually shrink in the next three months to one year.

While, in most cases, fibroids are not linked with severe complications, it is still important to seek medical attention from your doctor at Midwest Institute for Non-Surgical Therapy for treatment to improve your general well-being.